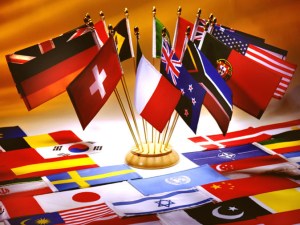 I thought this was a fascinating article in the New York Times about how many of the world’s endangered languages are likely spoken within the confines of New York City.

It is amazing to think about how that city has been and remains a magnetic force for people and cultures around the world.

“Dying Languages, Found in New York” introduced me to languages and places I had never heard of; if you get a chance, definitely check it out.